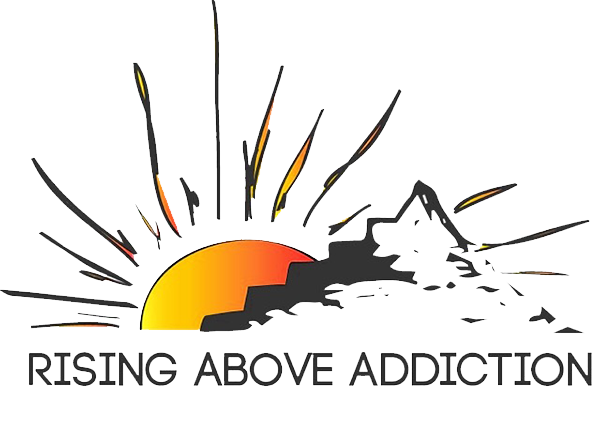 Rob’s room has remained the same since he died. His shirts still hang in his closet, along with his ties and cool belts, and his dresser drawers are still filled with the rest of his clothes. Sometimes I still don’t know how to live without him or who I am without him, however; I do know that I’m a survivor.

Last night I was able to pass on some of Rob’s clothes to a special young man… Sean.

Thank you for being truly excited to have some of Rob’s stuff. Thank you MORE for it meaning so much more to you than just new clothes. 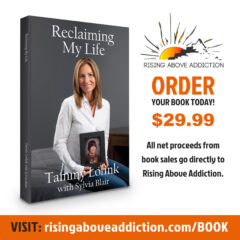 Reclaiming My Life has arrived! Thank you for your continued support! News Release Contact: Tammy... 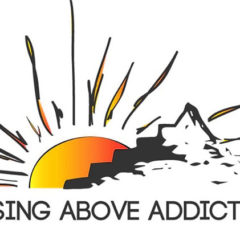 To my beautiful son… Happy 24th Birthday Rob. Today we celebrate you and we mourn... 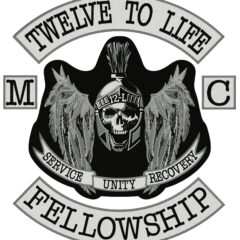 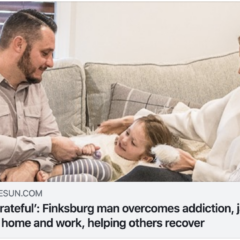 “In seven years, he went from running a theft ring and having a full-blown heroin... 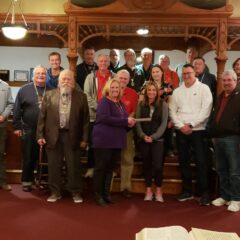 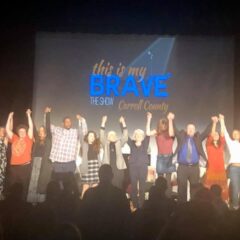 I couldn’t save Rob, but Rob saved me… Last night I had the honor of... 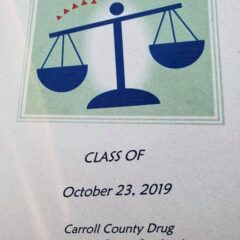 Congratulations to all of the Drug Court graduates! This is an incredible program that provides... 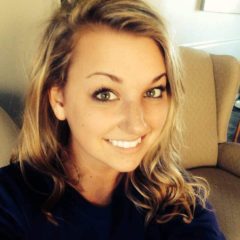 With the growing need for sober living in our community, Rising Above Addiction is opening...